Article by Reinier Wels. Reinier is a Dutch historian and a great admirer of Jane; we met due to his passion for her work and the adaptations of it. Fortunately this won't be the last article written by him.

For most people Pride and Prejudice on television begins in 1995 or 1980, and before came only the black and white movie of 1940. They will be somewhat surprised by the number of TV adaptations that have already been made, and after that, disappointed that most of them will not be seen by anyone ever again. For most of them were never recorded and others were later discarded. So when they were on television it was a case of First and Last impressions. Most of these were made by the BBC but there were also TV versions made in North America, Italy, the Netherlands, and Spain. Let’s stick for the moment to the English spoken versions. It’s a story about many lost versions

The first time Pride and Prejudice was on TV was as early as 1938. Curigwen Lewis played Elizabeth and Andrew Osborn was mr. Darcy in a BBC program. The show was performed live in front of the cameras twice, first on Sunday evening, the 22th of May, and repeated on the 27th, Friday afternoon. It lasted only 55 minutes. Television was still very primitive at this time and only very few people could afford a set, which had a 6 or 7 inch screen. There wasn’t even any other way than doing it live, because video tape hadn’t been invented yet.

The latter was still the case 14 years later when the BBC aired a new, 6 part series starring none other than Peter Cushing as mr. Darcy. On the 2nd of February 1952 the series was still performed live. When you see TV episodes from this era that were recorded AND survived, you can sometimes spot that they were made that way, and that the actors had to keep going and continue even if someone fluffed a line. This series, just like in 1938, was never recorded.

In 1958 however, the BBC did record the next series on film, these were called telerecordings (or kinescopes in the US). The series went out starting the 24th of January with Alan Badel as mr. Darcy and Jane Downs as Elizabeth. But tragedy would strike later: In the ‘60s and ‘70s it was thought that TV series, especially black and white, had no value and no use. Nobody foresaw that we would one day have home videos and TV nostalgia. This happened particularly in the UK and cost us many episodes even of famous series like The Avengers (it wasn’t just the BBC) and Doctor Who. Video tapes could be taped over, and film was used for landfill. For P&P ’58 we know that the film was thrown away ten years later, possibly because it had been replaced by the next series.

Now we come to the ‘60s, and the last black and white series, made by the BBC in 1968. It first aired on the 10th of September. All episodes of this series still exist, although they have never been released. Only episode 5 can be found online. With 6 half-hour episodes the pace is a bit higher than what we’re used to in the BBC colour series from 1980 or 1995, the ones that we can see and buy on DVD. Mary Bennet has been eliminated, and it’s also less close to the book in its scenes and dialogue. So perhaps it isn’t the best way to see Pride and Prejudice on television, still I hope it will some day become available just to satisfy our curiosity.

Then there are a few versions that didn’t form a series, weren’t produced by the BBC, weren’t even from the UK altogether. They were single episodes in American anthology series, that often presented adaptations of famous old and new books. The first was on the Philco Television Playhouse on the 23rd of January 1949 (the University of Wisconsin has a copy); another one on the first of October 1956 on Matinee Theatre; and finally one from Canada starring none other than Patrick Macnee as mr. Darcy, in General Motors Presents on the 21st of December 1958. Just like the 1938 BBC version, they must’ve fit the entire story in 55 minutes. It’s unknown if any of these three survive. The destruction in the UK was bigger, but because of that it’s also well documented; in the US less was lost, but these anthology series may well be among the victims (the first adaptation of any James Bond story, done in 1954 for a series called Climax, survives purely by chance).

Lastly, if anyone of you speaks to a film collector, or someone with ancient audio reels recorded from television, check if they have any 16mm telerecordings or kinescopes or audio from TV series. From the ‘90s onwards, many missing episodes have been recovered from foreign TV stations and private collectors. There still is a very small chance an episode from 1958 may one day turn up. Home video systems first appeared only in 1967, and even then only for the very few, but sometimes people recorded the audio from TV at home on reel to reel audio tape recorders. Ask the owners not to keep it to themselves. Some collectors see this as their personal property and are proud of having something unique. The material is indeed theirs, but the programs on it were made for everyone to see. In the UK, lostshows.com will be happy to borrow any missing material to make an archival copy. 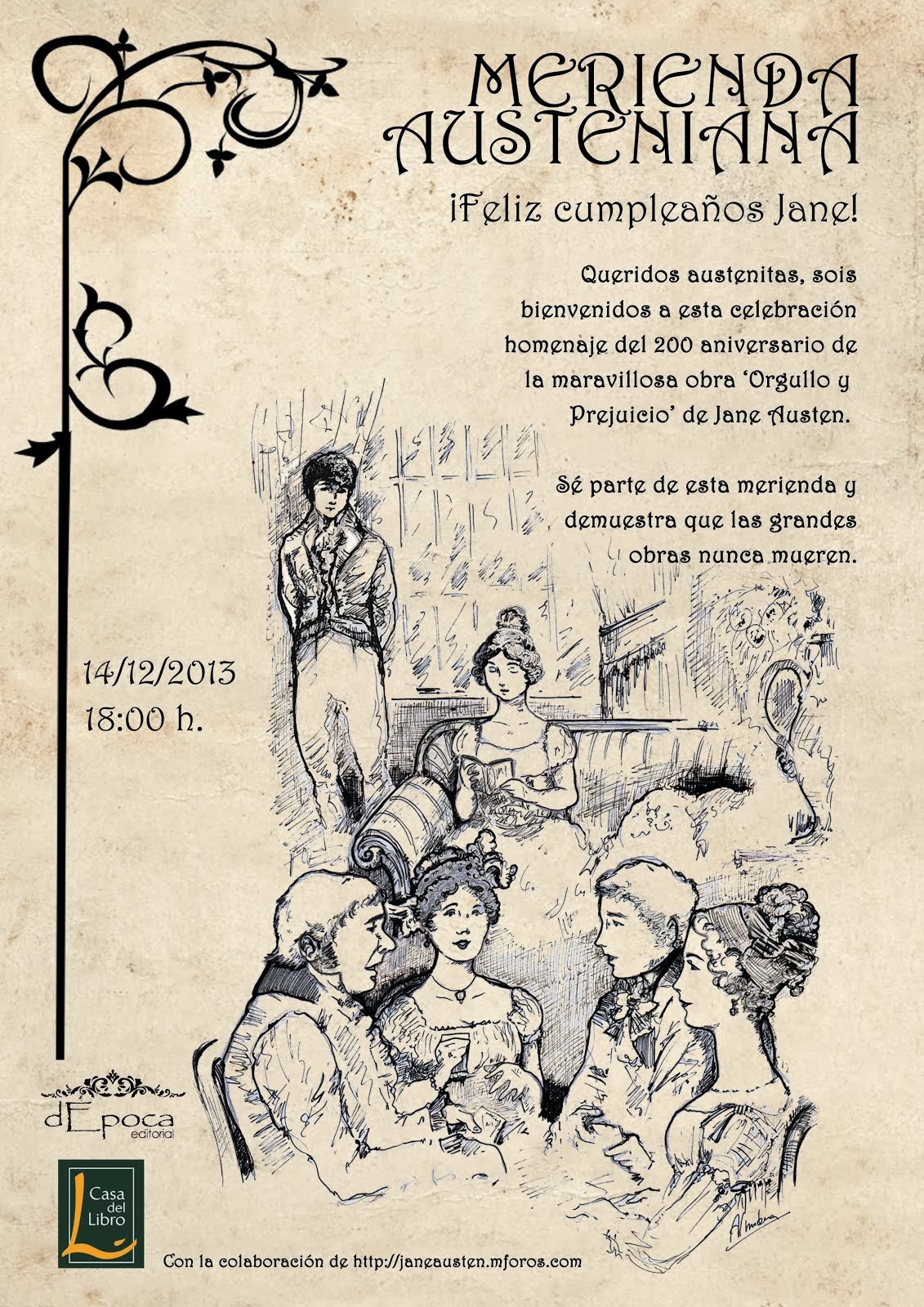 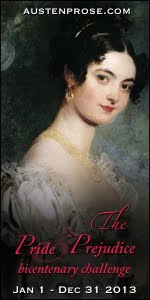 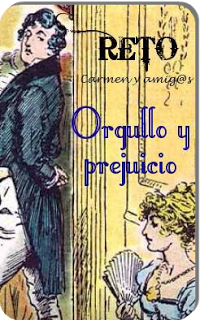